The Evolution of Offshore Personnel Transfer 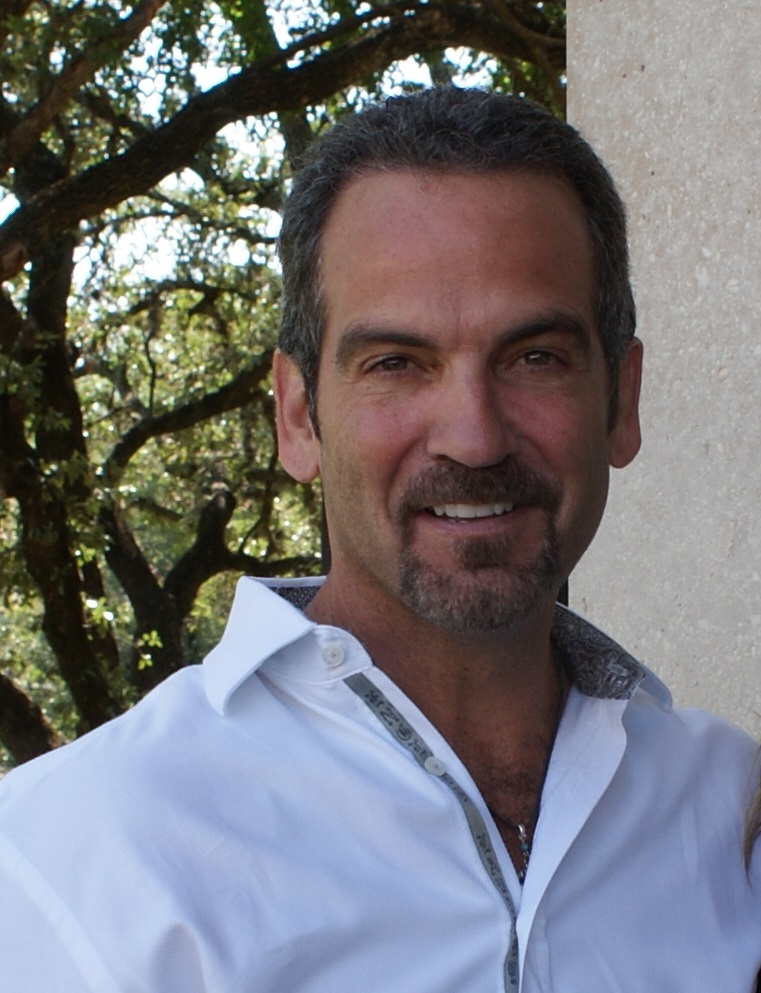 The offshore oil industry has been moving personnel back and forth on workboats to offshore installations for over fifty years now.   For the first forty years, this operation was accomplished with the use of a “personnel net” and a crane. In the last ten years, the offshore industry has taken a hard look at ways to improve this “time tested” procedure. The first personnel net ride for a new hand was a “rite of passage”; that may become a thing of the past in the next few years.

Before we review the changes, I think that it’s important to see where we have come from and how (and why) we have evolved to these recent (and unprecedented) operational innovations offshore.

Back in 1954, operators were in the infancy of trying to drill oil wells in marine environments. One of the first attempts to apply this new technology was the drilling rig “Mr. Gus”, a 16 leg drilling platform operating off the shallow coastal waters of Texas. One of the many challenges of drilling in the marine environment was trying to get personnel up from the support vessels to the drilling platform. Using the equipment available on board, one method employed for this task was taking a cargo net and (using the crane) have transferees grab the outer ropes of the netting until the crane operator could set them down on the boat or rig. On one of the first days trying this new method, one of the deckhands on the support vessel sought out the rig manger and commented that this seemed to be a very dangerous practice and that he thought he had a better idea. This was (obviously) in the days before the STOP program (i.e. anyone can stop a job that they judge too hazardous) and the deckhand was told to go back to work and keep his mouth shut.

A few days later a fatality accident occurred while performing one of these “cargo net” transfers. During the investigation, the rig manager of the Mr. Gus tracked down the deck hand and had him tell what his idea was. The deckhand’s name was Billy Pugh and he had been thinking of a device (since he had seen the first cargo net transfer) that would allow for riders to utilize a new and safer method than a cargo net.

Billy Pugh’s idea was to keep the transfer process simple. It would allow riders to step “half in and half out” on the solid perimeter of a new “cone-shaped” device. The riders would stand on an outer steel ring that would allow them to get on and off quickly. A large rubber band called a “stabilizer” would keep the ropes taught while the basket was on the pitching deck of the boat. The stabilizer was designed to work up and down (with the sea swells) allowing passengers to have a semi- taught rope to grab upon embarkation. The rider would keep one foot on the deck and one on the outer ring of the device until the crane operator began the lift (whereas they raised their other foot to the outer ring) and commenced the ride. Upon landing, the transferee would simply keep their knees bent to ease any shock on landing and walk directly to a safe area. The idea of having riders “half in and half out” was to allow for quick egress but give them the calming impression that they were safely inside the device.

Billy called his new idea a “personnel net” or “personnel basket” and he eventually quit his workboat job and started the Billy Pugh Co. That was in 1957 and from that point on until the mid 1990’s; things pretty much stayed the same. In the mean time, the Billy Pugh Co. was sold in 1989 and Billy was no longer involved in its operation. New management and ownership took a fresh view and approach to the operation of the company and encouraged new products and ideas. This was the foundation for the new X-904 personnel transfer device.

In the mid to late 1990’s drilling rigs and workboats had gotten bigger and bigger and were working in much deeper water but the most common method of getting personnel on and off marine installations everywhere in the world was still the personnel net. Even though they were 40 year old technology, personnel nets had many advantages; they were relatively inexpensive, simple, collapsed for easy storage, were widely accepted by offshore personnel riding them and could transfer up to twelve passengers at a time.

Some areas of the world (such as the North Sea) discouraged crane transfers and preferred to use helicopters almost exclusively. This is due to the harsh weather conditions in their area of operation. Curiously though, any comparison between crane transfers and helicopter transfers will indicate that you are far more likely to have a fatality on a helicopter than on a crane assisted personnel transfer. The “perception” is that the personnel transfer using boats and cranes is more dangerous than riding helicopters. The reality (statistically) is much different. That is though, for a different topic.

A reasonable question would be “Why didn’t the industry demand a newer/safer method of crane assisted personnel transfer”. The simple answer is “if it ain’t broke, don’t fix it”. There were many tries (from a variety of companies and individuals) to improve the system and none of them could get any foothold. Personnel nets worked and if the crane operator, the boat captain and the riders were all competent, well trained (and paying attention) then personnel could be transferred safely in many sea states with an extremely small risk of injury or mishap.

During this time (the mid 90’s) a new capsule transfer device was introduced to the market out of the U.K. The concept was to take some of the “human factor” out of the personnel transfer equation. This was accomplished by having riders sit on a spring supported seat that incorporated a four-point harness securing the passengers. The capsule also helped prevent side impacts in the event the crane operator allowed the load to strike the railing (or any other hard object on the rig or workboat).

At about this time, Billy Pugh Co. was approached by both a large offshore drilling contractor and a major operator to design a new transfer device that would incorporate some of the advantages of a capsule without losing the features that had been successful for so many years using personnel nets.

The project began by Billy Pugh Co. management having discussions with rig hands, HSE professionals, operations personnel and senior management. These meetings were normally in focus groups. These discussions included various drilling contractors (as well as operators) in an attempt to ascertain what features they liked about the old system and what additional safety features they would like to see incorporated into the “New Billy Pugh” prototype.

With much new information in hand, the first prototype was built. The new design had a steel frame and high technology ropes (with strength similar to wire rope) for the outer rigging. The “X-901” was brought to Houston from Corpus Christi (where Billy Pugh Co. headquarters) and many of these experts from the focus groups were brought back in to have a look and give feedback to the new device. Additional industry professions were continually invited to add their own ideas about what should and should not be a part of the final device.

X-902 and X-903). Each time, these units were evaluated and critiqued and the new ideas incorporated into the next design. The X-904 was again brought out for analysis but (this time) was finally ready to be sent offshore to a large new semi-submersible for “sea trials”. This allowed the toughest critics of all (the rig hands) to give their input into the X-904’s operational characteristics and add more feedback. Surveys were provided for each rider, crane operator and rigger. The response was excellent. The X-904 was ready to go to market.

The new X-904 was now much lighter and the outer rigging ropes had been changed from fiber rope to stainless steel wire rope sheathed in “weather dipped” Dacron fiber rope. The unit had many advantages over not only the old personnel net but also incorporated new, unique features requested in these industry focus groups.

When it comes to transferring personnel offshore, the industry has really changed direction in the last few years. Most of the U.S. based offshore drilling companies have changed from regular personnel nets to the X-904 and many of the oil companies are following suit. This can only mean good things due to the growth of the industry and all of the new, inexperienced personnel

Incorporating new, safer systems and products is a positive step in the continuing desire to have zero incidents in the offshore community.